Scandinavian Airlines is expanding its route network in North America and will start a new direct route to Toronto from Stockholm in June 2022. The route will be served four times weekly from Stockholm with a brand-new Airbus 321LR aircraft. 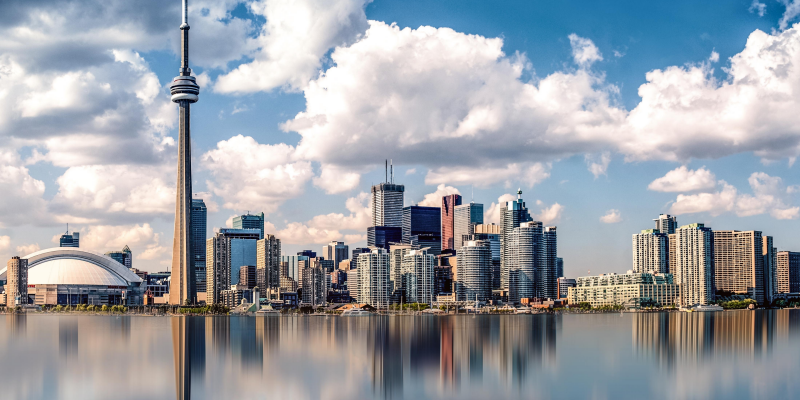 This summer, it will for the first time be possible to fly non-stop between Sweden and Canada. Scandinavian Airlines (SAS) is expanding at Stockholm Arlanda Airport and strengthening accessibility to North America with a route to Canada's largest city, Toronto. The new service will operate four weekly departures and complements Arlanda's existing range of destinations.

There are strong connections between Sweden and Canada. More than 200 Swedish companies have offices in Canada, where the majority are in Toronto. Swedes and Canadians also share a common interest in hockey and several Swedish stars have played, and play, in Canadian teams.

The majority of the passengers between Stockholm and Toronto travel for leisure purposes, of which half visit relatives and friends, while the rest travel for business purposes. Nearly half of the travellers are Swedes and the others primarily Canadians.