Ryanair has greatly expanded its operations at Stockholm Arlanda Airport over the past six months and is now launching another European route from its new base. Beginning in late March, the carrier will fly twice weekly to Germany’s fourth largest city, Cologne. 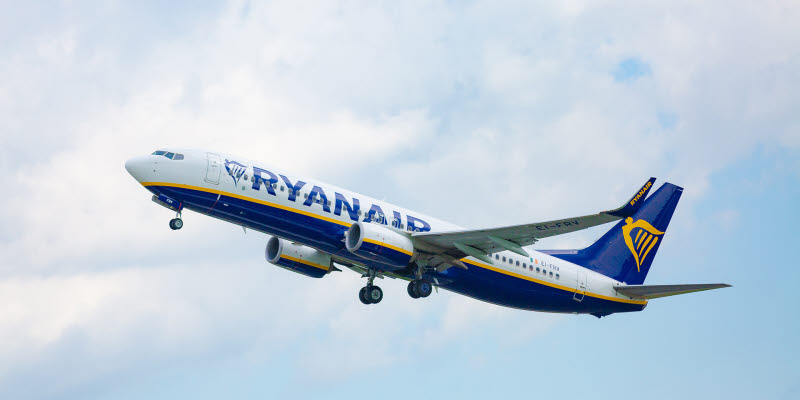 Ryanair continues its expansion in Sweden and at Stockholm Arlanda Airport and is now adding another European route in time for spring, to Cologne, located in the state of North Rhein-Westphalia in western Germany.

Cologne was served with a summer route before the pandemic, and the largest group of passengers between Stockholm and Cologne were private passengers, mostly tourists, but many also travelled to visit family and friends.

Ryanair is not alone is offering a direct air link from Arlanda, since Lufthansa Group’s German low cost carrier, Eurowings, will resume service to Cologne this spring.