Go to content
You are here:
Stockholm Arlanda Airport
/
News
/
Fly non-stop to Bilbao with Norwegian: “A beautiful city”

Fly non-stop to Bilbao with Norwegian: “A beautiful city”

Congratulations, all you lovers of culture and food! Starting today, you can fly non-stop from Stockholm Arlanda to the popular city of Bilbao in northern Spain with the low cost carrier Norwegian Air Shuttle.
"Bilbao is a beautiful city," says Domielis, a passenger en route to a two-week vacation in Spain with her family. 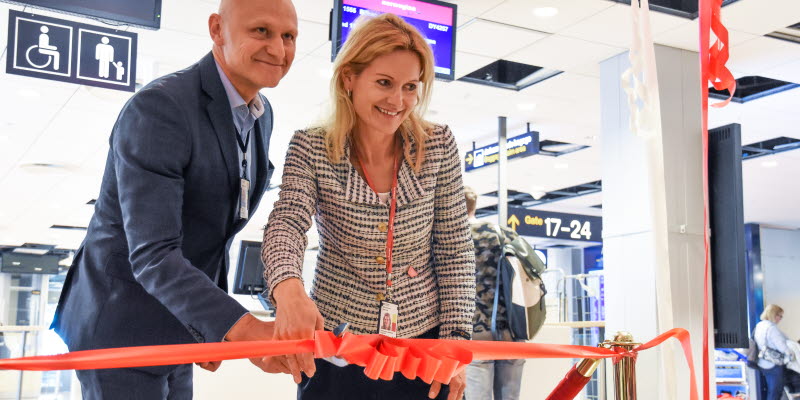 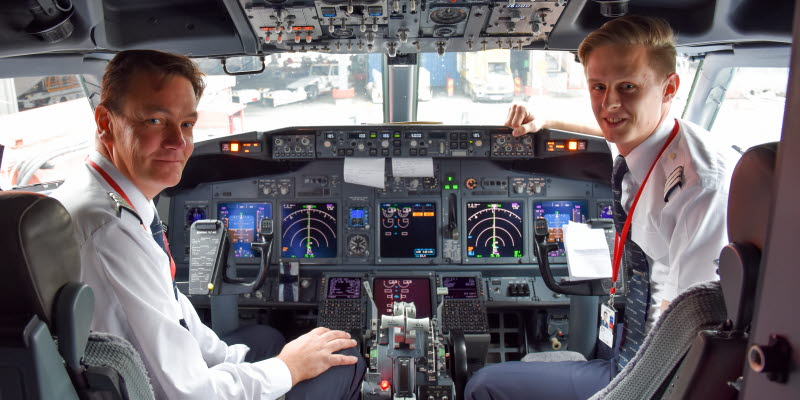 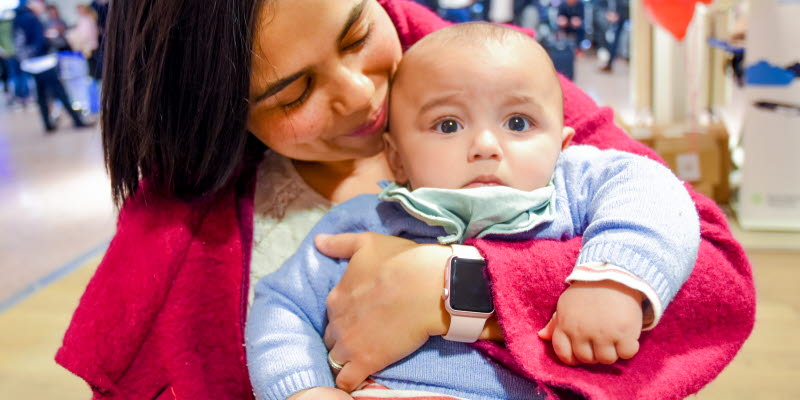 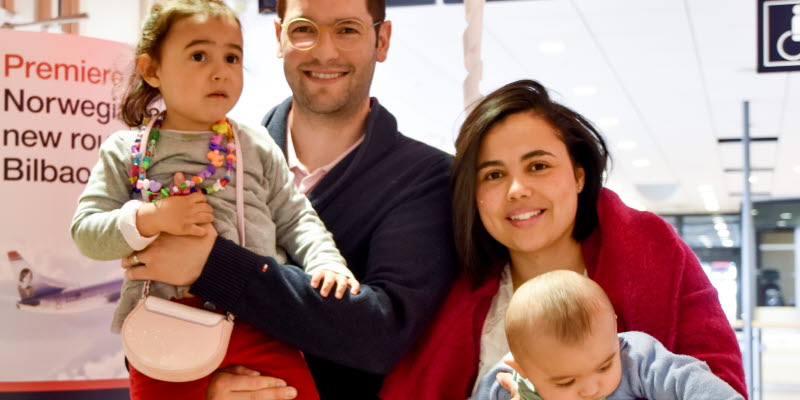 On Wednesday, Norwegian launched service to its ninth Spanish city from Stockholm Arlanda Airport: Bilbao in the Basque region, a food lover's paradise. We celebrated this at the gate with muffins, a ribbon-cutting ceremony and a speech by airport director Peder Grunditz before the nearly sold-out flight was ready for boarding.
We have a moment to chat with Domielis, who is on her way to Bilbao with her husband, Carlos, and their children Sofia, 2 ½ years old, and Martin, eight months old. They will spend a two-week holiday in Spain together with other family members who are already down there.

"We often fly with Norwegian. It's both cheap and easy," says Domielis.

She is looking forward to enjoying museums as well as good food on her holiday.

"Northern Spain has a lot to offer."

Along with good food, Bilbao is also known as a city of culture and hosts the famous Guggenheim Museum, which attracts art lovers from all across the world. If you travel 100 kilometres east, you also reach San Sebastian – whose restaurants have won a total of 16 stars in the Guide Michelin.