They are between five and twelve years old. Some are frequent flyers, others are taking their very first flight. During the autumn school break, Swedavia is carrying out a test project to enhance the travel experience for unaccompanied children.

“Now we’ll give them our undivided attention – and a memory for life,” says David Olofsson, who works with the escort service at Stockholm Arlanda. 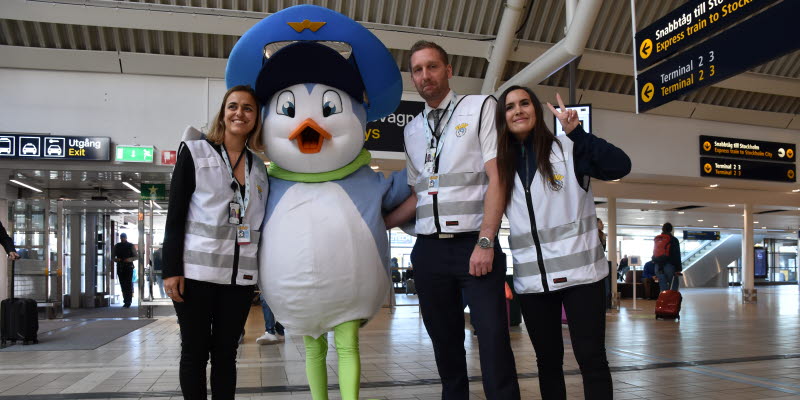 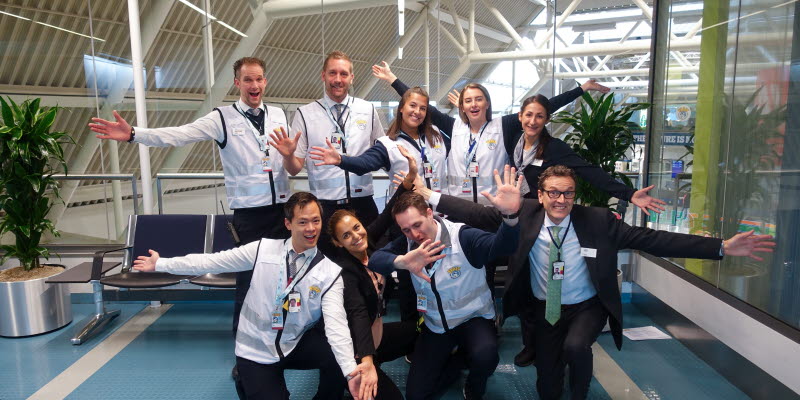 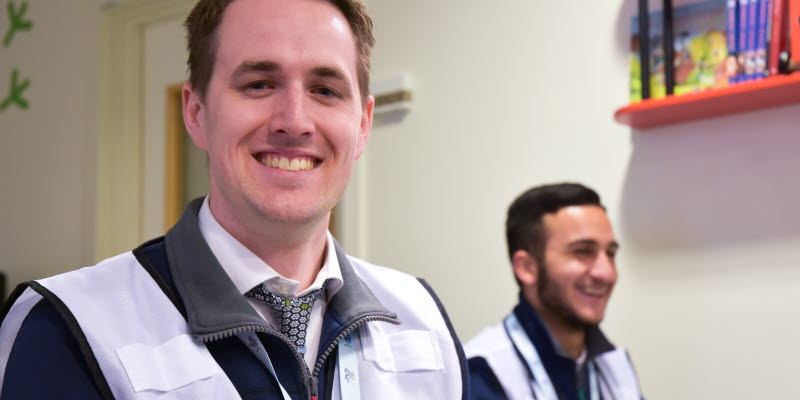 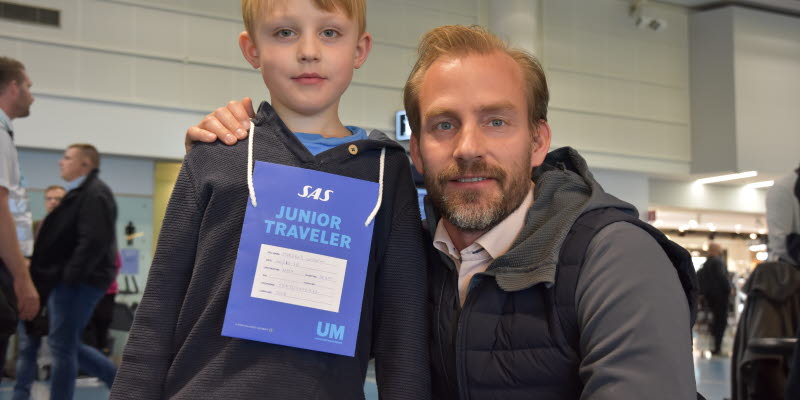 Will your child be travelling unaccompanied during the autumn school break? Those children flying out of Terminal 4 have an extra special experience in store. That’s because, for two weekends in a row, Swedavia will carry out a test project aimed at enhancing the experience of children travelling alone, which includes everything from handing out reflectors and providing boarding cards with their own name to offering fun facts about the airport and games in their special lounge. Those lucky individuals will also be able to say hi to Swedavia’s own mascot, the bird Flajt, who will be on hand in the terminal.

“At Stockholm Arlanda, we have up to 25,000 children travelling alone each year, and we want to make the experience for them as good as possible. For children this age, that is one of the biggest things they do and in many cases they are both afraid and a little nervous when they’re about to fly on their own for the first time,” says Tomas Eklöf, team manager for the airport’s escort service.

Just in time for the autumn school break campaign, a number of escorts have been selected and attended a special workshop on hospitality. One of them is David Olofsson, who has worked for almost a year at Stockholm Arlanda. In the future, he would like to have a separate unit that only takes care of children travelling alone.

Out in the terminal, we meet Wilhelm Hökfelt, seven years old, who will fly unaccompanied to Malmö to stay with his grandparents. This is the first time he is flying on his own, but both he and his father, Markus, are completely relaxed.

“It feels totally OK to let him go off on his own. I trust both Wilhelm and the people at Swedavia.”

In contrast, ten-year-old twins Tilda and Maja Berglund are seasoned travellers who will also be staying with their grandparents, but up in Örnsköldsvik. They’re not at all nervous – in fact, they’re in high spirits after having met Flajt and been given lanyards and reflectors. Their father, Tobias, says that it feels secure letting his girls go off on their own and the escort service at the airport works really well.

Children between five and twelve who travel unaccompanied from Swedavia’s airports must have escort service, which is booked via their airline at a cost that varies depending on the route and airline. You can read more about the airport’s escort service here.