Today, March 26, Norwegian Air Shuttle launched non-stop service between Stockholm and Reykjavik. The atmosphere before departure was festive, and it is clear that there is interest among travellers at Stockholm Arlanda in this destination:
"It will be Elias' second visit to Iceland," says Fatima Strand, who then gives her three-year-old son some orange juice from the buffet table set up by the gate. 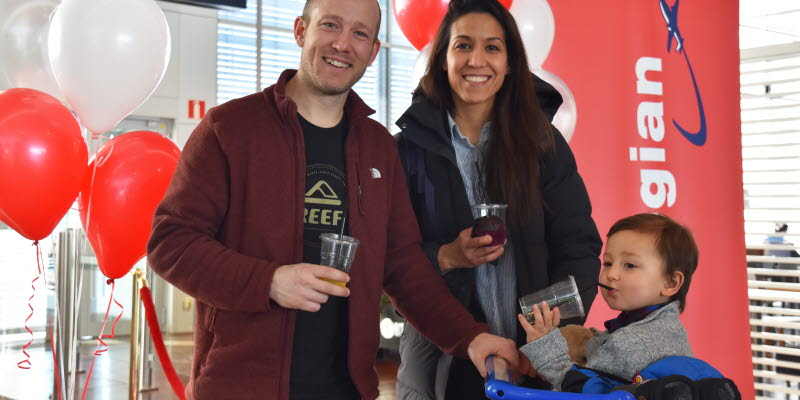 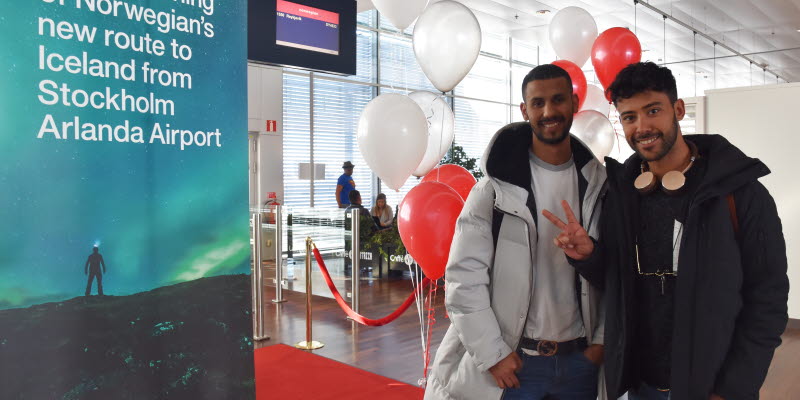 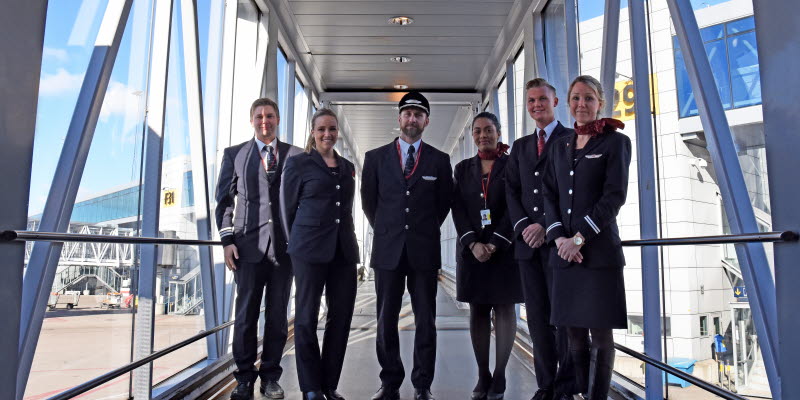 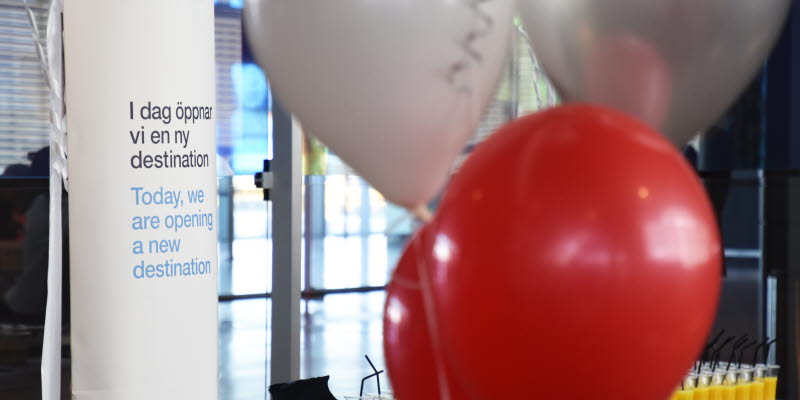 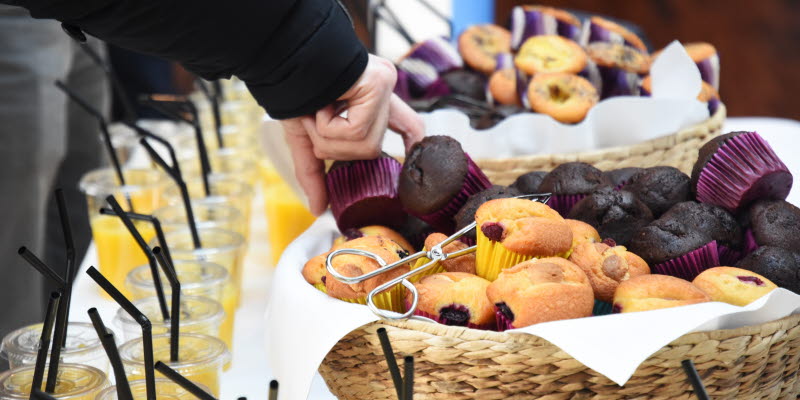 Fatima and Johan Strand from Stockholm are looking forward to a one-week holiday in Iceland. Together with their three-year-old son, Elias, they will rent a car and drive around the island exploring.

"We're hoping for good weather and a lot of cool sights," says Fatima Strand.
Iceland is increasingly popular as a destination. Reykjavik, the capital, is known for its picturesque architecture and proximity to amazing nature, with a number of hot springs, which attract many visitors from Sweden and the rest of the world.

One such visitor is Mehdi Soussi from Seville, Spain. He is on his way to Reykjavik together with his friend Mohammed Rahmi, who has lived in Iceland for five years.

What is your best Iceland travel tip?

"A visit to the Blue Lagoon is certainly a must. I would also recommend jumping on a boat and cruising around the island."

The two friends have only positive things to say about Norwegian – and they were pleasantly surprised when they found tickets to Reykjavik for less than SEK 500.
"It's cheap and easy to fly with Norwegian. I especially like their youth fares for people like us under 26," says Mohammed Rahmi.

Norwegian will serve this route twice a week until October. The carriers WOW Air and Icelandair already fly between Stockholm and Reykjavik.