Norwegian continues to strengthen its presence in the Swedish market and is launching another three new European routes from Stockholm Arlanda Airport. The airline is meeting demand for trips to the sun by adding service to Antalya, Thessaloniki and Mykonos. With the new connections, Norwegian will offer 57 direct routes this summer from its reopened base at Arlanda. 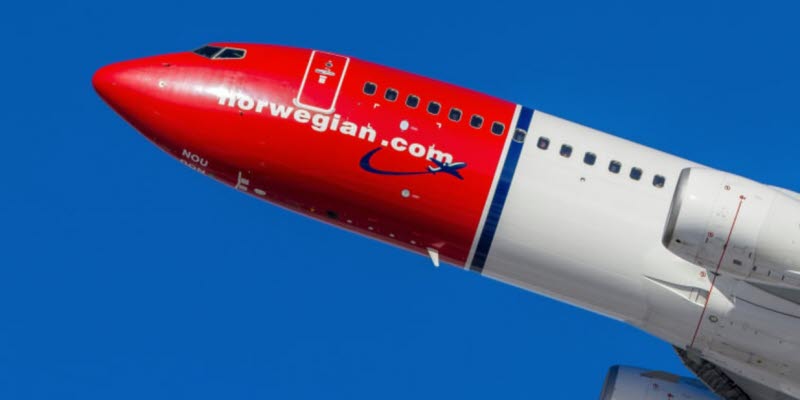 The airline plans to re-open its base in April, in conjunction with the start of the 2022 summer programme. In January, Norwegian had 15 destinations on offer from Stockholm Arlanda, including the domestic destinations Umeå, Luleå and Kiruna, and this summer will offer a total of 57 routes from Arlanda, a number of which are new for Arlanda and complement the airport’s range of destinations on offer.

In time for the midsummer holiday, Norwegian is now launching non-stop service to Greece and Turkey, popular tourist destinations where many also travel to visit relatives and friends.

Antalya in southwest Turkey is a popular tourist destination from Sweden and the second biggest Turkish destination from Arlanda. With the new route, it will be the first time Norwegian is offering scheduled service to Turkey. Antalya is currently served by Pegasus Airlines and Sun Express and this summer also by Turkish Airlines.

Mykonos, situated in the Greek archipelago and surrounded by the Aegean Sea, is also a popular tourist destination from Sweden. There has been no service to Mykonos from Arlanda since 2018, but during the summer the city will be served by both Norwegian and the German carrier Eurowings.

Like the other destinations, Thessaloniki, the second largest city in Greece, is a frequent destination for tourists from Sweden during the summer, but there is also great demand for non-stop service from travellers flying to meet friends and family. Both Ryanair and SAS have served the route since last autumn.

Between June 16 and August 12, 2022, Norwegian will serve the route Stockholm Arlanda Airport (ARN) – Thessaloniki Airport Makedonia (SKG) with one weekly departure on Thursdays.