International air traffic from Stockholm Arlanda Airport continues to increase when China Eastern Airlines today launched the first direct route between Stockholm and Shanghai. Representatives from China Eastern, the Ambassador of the P.R. of China to the Kingdom of Sweden, Swedavia and its owners inaugurated the direct route which meets a major need from both business and private travelers in both countries. In addition, the former table tennis world champion J O Waldner showed all guests and travellers at the gate why he is a table tennis legend in China and the whole world. 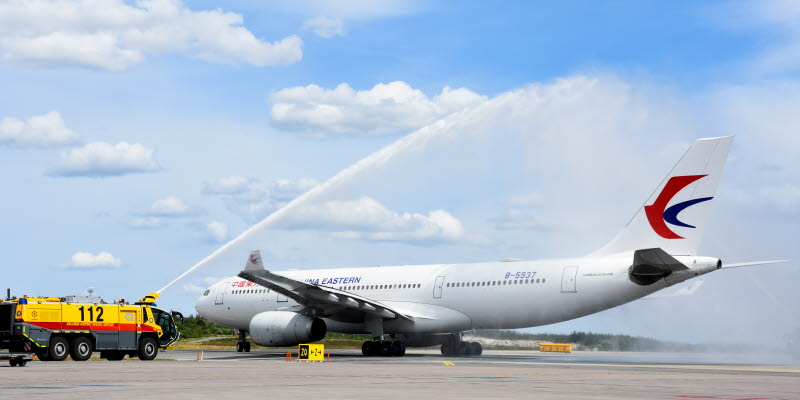 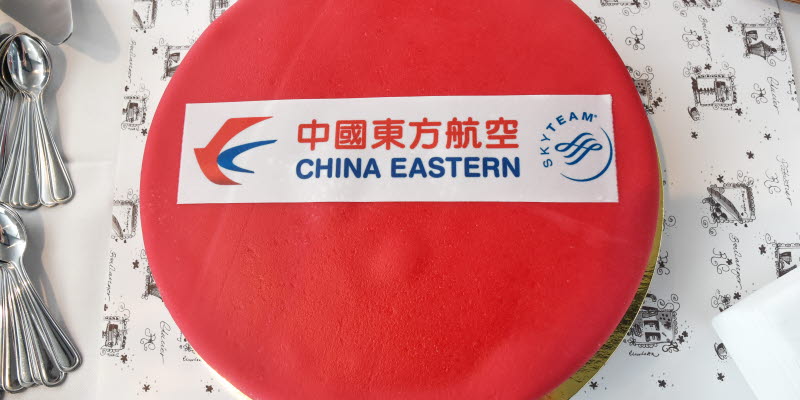 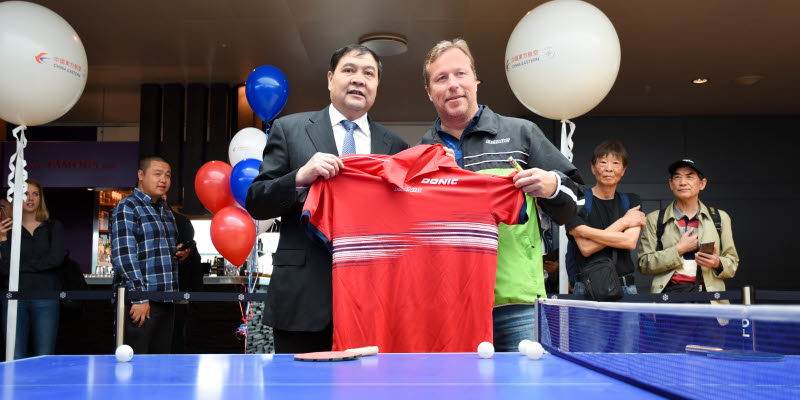 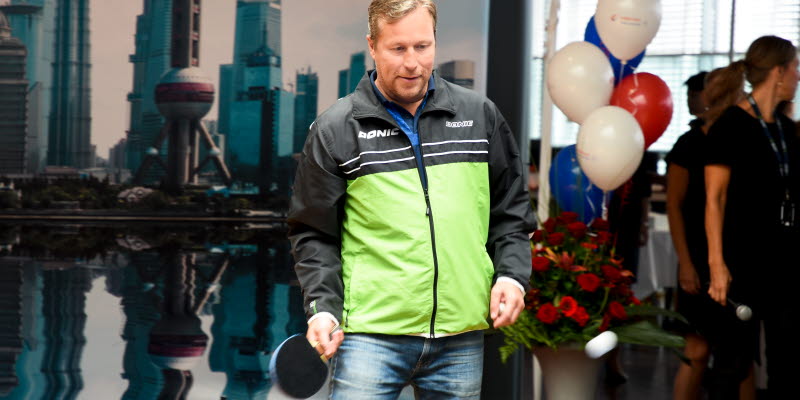 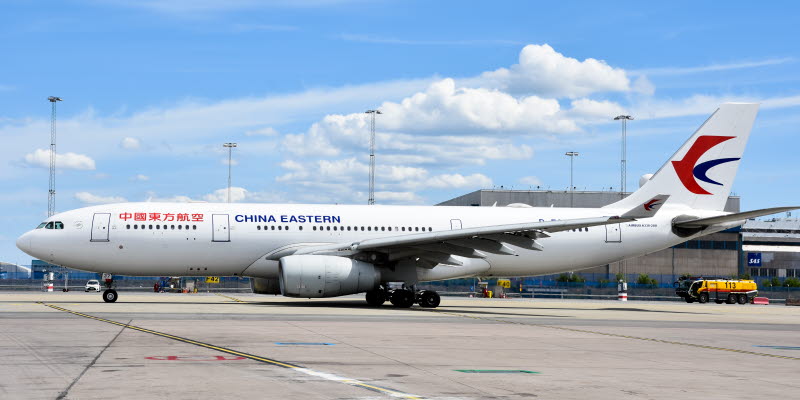 The number of long-haul flights from Stockholm Arlanda Airport continues to grow as China Eastern launches the first direct route between Stockholm and Shanghai on June 16 this summer. There is high demand for non-stop service to and from China, both among business and leisure travellers. The route will also make it easier to continue on to other destinations in Asia from China Eastern's Shanghai hub, Pudong Airport.

China is an important trading partner for Sweden. In 2017, Swedish exports to China grew 27% compared to 2016 to 58.506 billion Swedish kronor while imports grew 7% to 59.626 billion kronor. With the growth in business transactions and trade between Sweden and China, there is a great need for additional access and transport options between the two counties.

China is an important market for Swedish companies, with about one third of Swedish operations in China established in the Shanghai region. High-speed rail also provides good access to much of the region and to the airport. Shanghai is also a major hub for the carrier China Eastern, which means more options and increased access to connecting flights to other destinations in Asia. Shanghai is also the largest air cargo market for Swedish export goods.

Since 2013, 20 new long-haul routes have been established at Stockholm Arlanda Airport. There is high demand for non-stop service to and from China, both among business and leisure travellers. Over the past decade, air traffic between China and Sweden has doubled, and nearly 200,000 passengers fly each year between the two countries.

Beginning June 16, China Eastern will fly non-stop between Stockholm and Shanghai four times a week with a new A330-200 (with seating for 262 passengers). China Eastern has one of the world's youngest aircraft fleets, with an average age of 5.3 years, and is China's second largest carrier.

"It is very gratifying that there will now be a direct route between Stockholm and Shanghai. China is an important and growing trading partner, while Chinese tourists are a driver in the strong growth in the Swedish tourism industry. So China Eastern's launch of service is important for both economic growth and job creation," says Sweden's Minister for Enterprise and Innovation, Mikael Damberg.

"China is an enormously important export market for Sweden, and there are many Swedish companies with operations established in the Shanghai region. The new direct route between Stockholm Arlanda Airport and Shanghai is thus vital to Swedish business and will also help make Sweden and Stockholm more attractive to the growing number of Chinese visitors," says Jonas Abrahamsson, president and chief executive of Swedavia.

"It is incredibly good news for the entire Stockholm region and all the Swedish companies that have offices in Shanghai that China Eastern has decided to launch service from Stockholm to Shanghai. With this new air link, two important growth cities are more closely connected to one another, which will hopefully lead to even more trade between the cities," says Karin Wanngård, the mayor of Stockholm.

Connect Sweden and its partners, such as Visit Sweden and especially Stockholm Business Region, have played a key role in establishing the new direct route to Shanghai.