New direct route to Orlando with Norwegian from Stockholm Arlanda

Air traffic between Stockholm and the US has increased nearly 80 per cent in the past four years. Now Norwegian Air Shuttle is launching non-stop service from Stockholm Arlanda Airport to Orlando, Florida. Beginning in October, the new long-haul route will operate twice weekly. 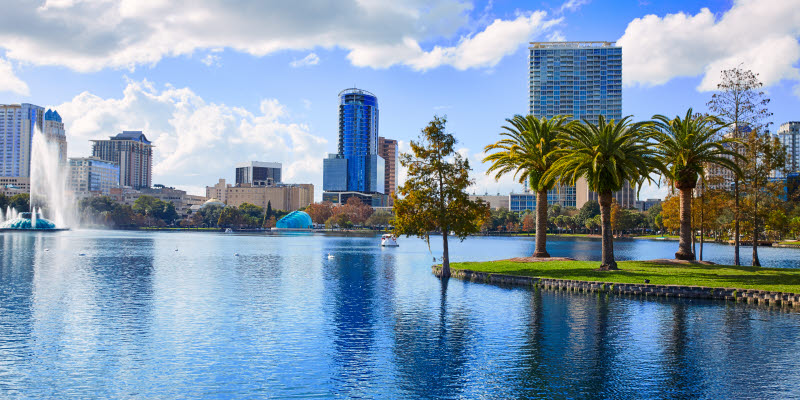 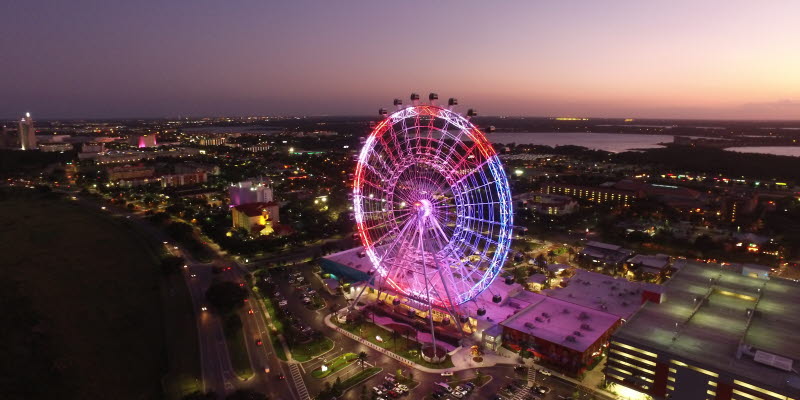 Non-stop traffic between Sweden and the US has increased nearly 80 per cent since 2014, which indicates strong demand among both Swedish and American travellers. With the new direct route to Orlando, travellers can now choose from ten different direct routes to seven destinations in the US from Stockholm Arlanda, three of which are in Florida.

Orlando is one of the world's most popular tourist destinations and attracts many visitors with a large range of amusement parks, golf courses and shopping options.
"We are pleased that Norwegian continues to invest at Stockholm Arlanda. Including the Orlando destination, 20 direct routes have been launched from Stockholm since 2013. The increased number of international direct routes makes a positive contribution to the exchange between people and the access to and from Sweden that the tourism industry and other businesses need," says Elizabeth Axtelius, Aviation Business Director at Swedavia.