The start-up Icelandic low cost carrier PLAY is setting up operations in Stockholm for the first time, with a direct route from Stockholm Arlanda Airport to the Icelandic capital of Reykjavik. 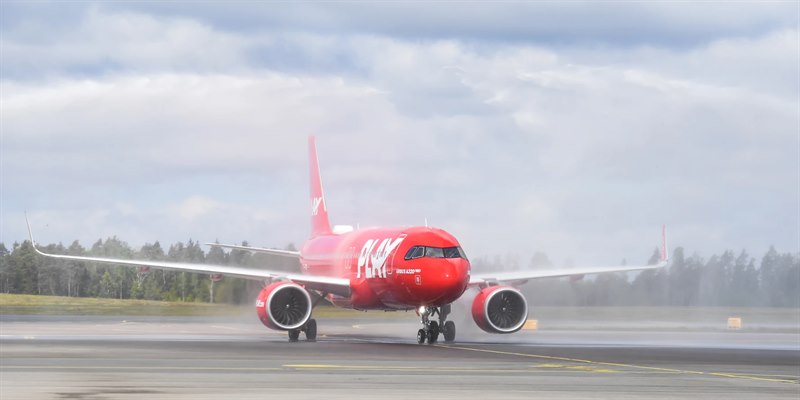 The start-up Icelandic low cost carrier PLAY began flying in the summer of 2021 and in May 2022 launched its first route in Sweden between Gothenburg and Reykjavik. This spring, it will expand its presence in Sweden and launch non-stop service from Stockholm Arlanda.

PLAY´s establishment in the market means that there is competition for service between Stockholm and Reykjavik. This is a popular route, especially with leisure travellers, many of whom visit relatives and friends. Before the pandemic, there was a mix of travellers, from Sweden, Iceland and other countries who either stopped in Iceland or continued their journey via Reykjavik to North America.