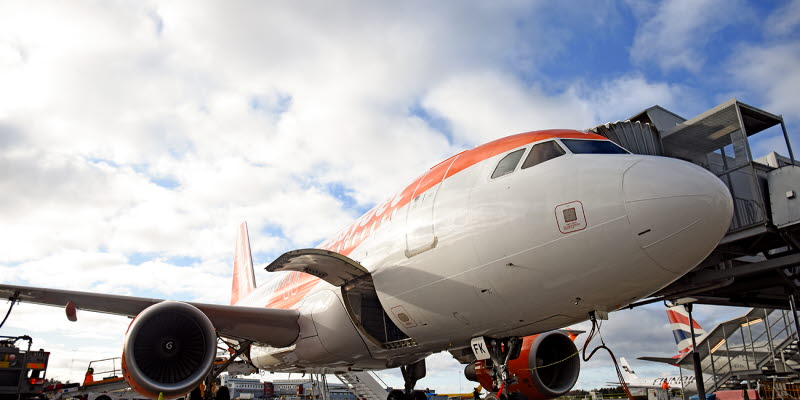 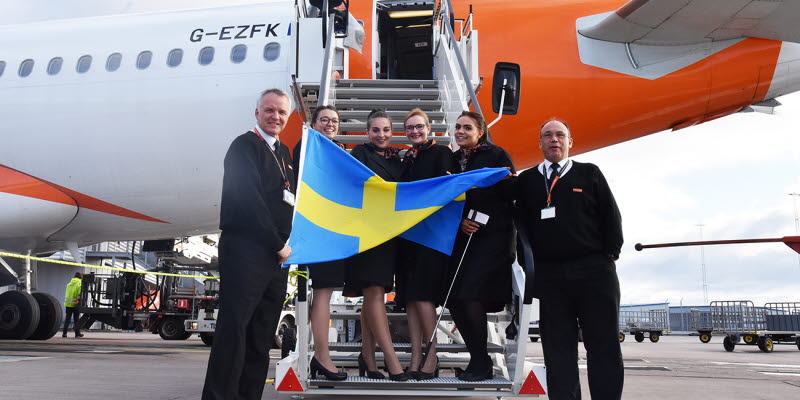 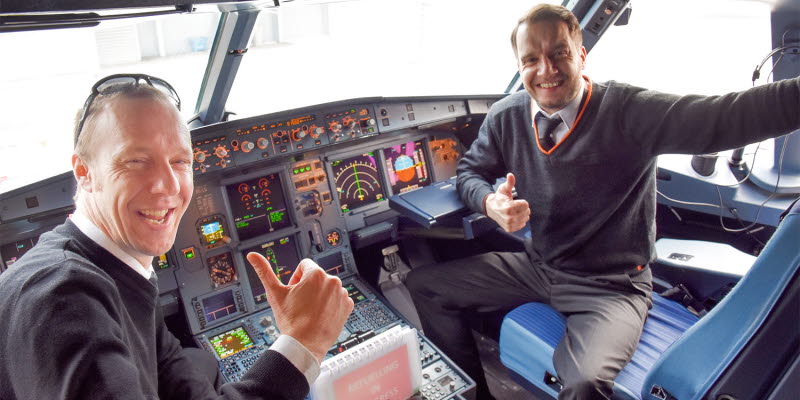 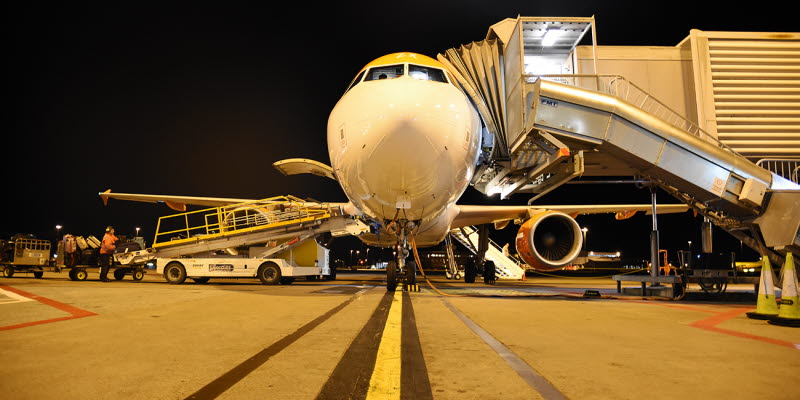 The first destination out of Stockholm was Geneva where the service started on this day in October 2008. Today the European carrier operates six routes: London Luton, Berlin, Bristol, Basel, Milan and Geneva. During the last three years there has been a strong easyJet expansion at Stockholm Arlanda with an average yearly traffic growth of 90 per cent. Year to date, easyJet is the second fastest growing airline operating scheduled traffic at Stockholm Arlanda.

”With easyJet now celebrating ten years at Stockholm Arlanda we would like to pay attention to this. easyJet is the third largest airline in Europe, and they have made a strong contribution to the development of connectivity to Stockholm Arlanda and accessibility to Stockholm. Hence the easyJet expansion has been an important contribution for Swedish businesses and tourism in Stockholm", said Elizabeth Axtelius, Aviation Business Director at Swedavia.

”We are proud to offer Stockholm Arlanda Airport as a destination within our European network since ten years. Stockholm and Sweden is an important market with growth potential to easyJet”, said William Vet, easyJet´s Commercial Manager, Sweden market.”From the winter schedule 2018/2019 we will increase our traffic capacity from Arlanda with a new direct route to Berlin-Schönefeld airport. This is part of our future plans at Stockholm Arlanda Airport”.