Go to content
You are here:
Göteborg Landvetter Airport
/
News
/
Swedavia’s passengers and employees donate millions of kronor to the Red Cross 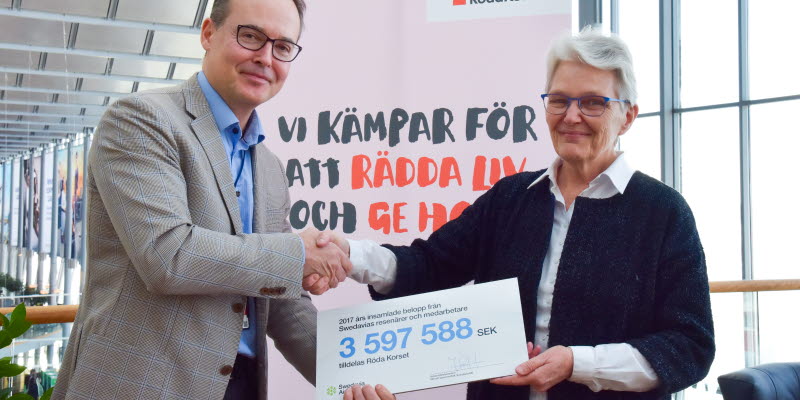 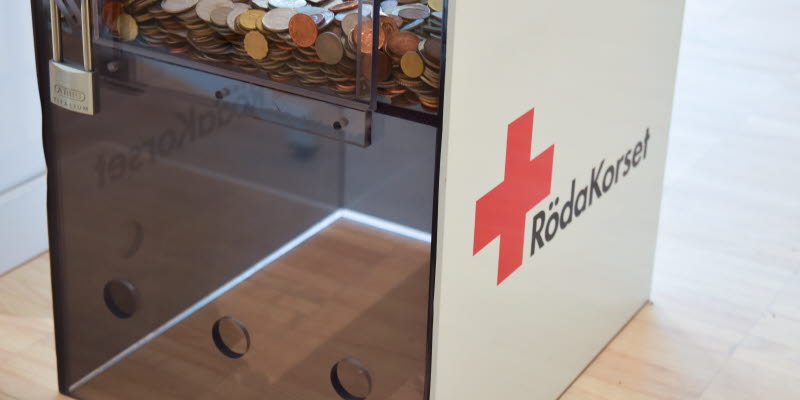