SAS - Scandinavian Airlines is expanding its network of routes and enhancing connectivity between North America and western Sweden and will launch a new direct route to New York from Gothenburg in April 2023. The route will be served three times a week with the new Airbus 321 Long Range aircraft. 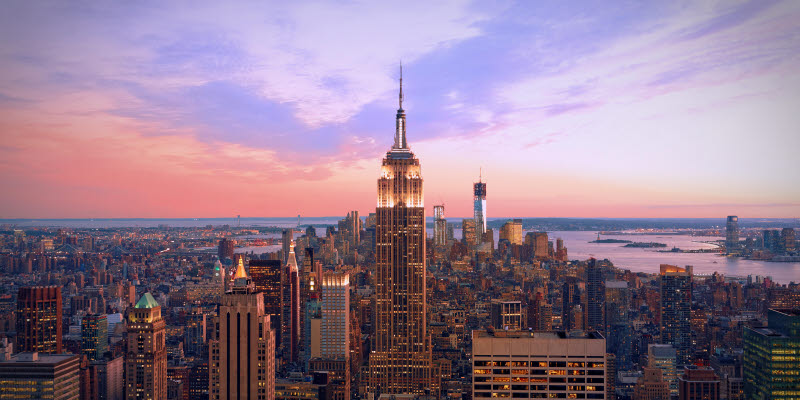 People will be able to fly non-stop between western Sweden and the US this spring for the first time. SAS is expanding operations at Göteborg Landvetter Airport and enhancing connectivity with North America by adding sought-after service to New York, with three weekly departures.

There are strong ties between Sweden and the US, and New York has long been high up on the Gothenburg region’s wish list of new direct routes from Göteborg Landvetter. Non-stop service to the US will mean shorter travel times and improve business opportunities with the US, which already today is the Gothenburg region’s largest export market.

Before the pandemic, there was a good mix in demand from business and leisure travellers as well as between Swedish and American passengers. The majority of people flew as tourists or to visit relatives and friends.

Newark Liberty International Airport is located just 22 km from Manhattan and offers the fastest ground transfers to many parts of the city, including AirTrain service to New York Penn Station in midtown Manhattan, with a travel time of less than 30 minutes.

SAS - Scandinavian Airlines is a Star Alliance member. By taking connecting flights with other members of the alliance, Swedish travellers have access to a range of destinations offered by partner airlines and can easily continue on to other parts of North America. The new A321LR is part of SAS’s ongoing rejuvenation of its aircraft fleet and will reduce greenhouse gas emissions compared to earlier generations of similar aircraft.