Fly non-stop between Stuttgart and Göteborg Landvetter with Laudamotion

Starting in April 2019, the airline Laudamotion will fly between Stuttgart and Göteborg Landvetter Airport with two weekly departures. It is the first direct route that the Austrian carrier is launching from an airport in Sweden. The link between western Sweden and Stuttgart is important for the automotive industry but is also significant for the growing tourism traffic from Germany. 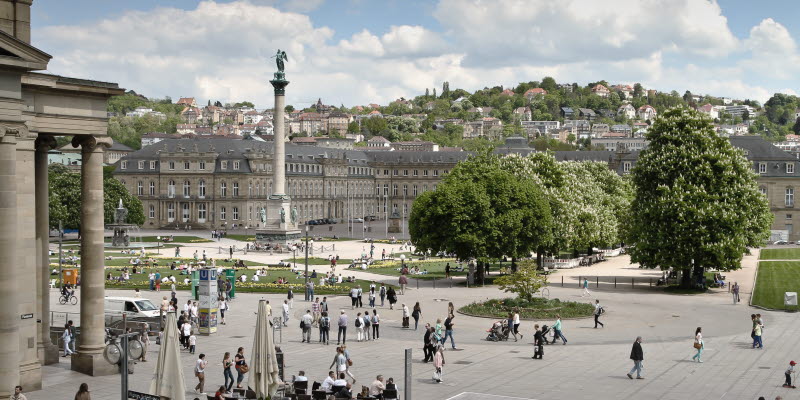 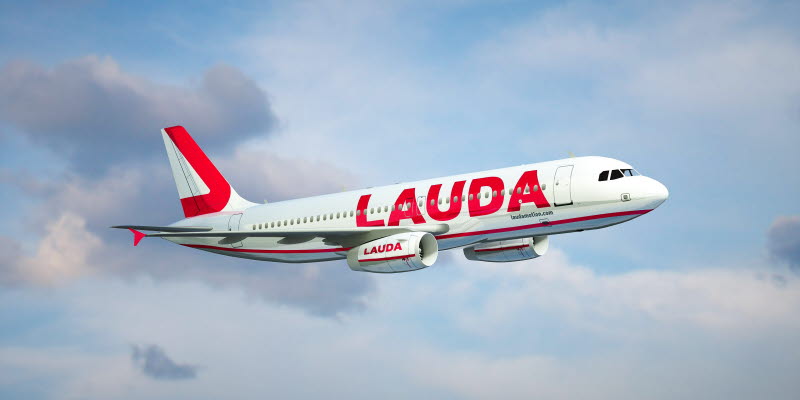 Starting on April 1, 2019, Göteborg Landvetter will offer new non-stop service to Stuttgart, Germany, with departures on Mondays and Fridays. There is strong demand for the new direct route, and the number of annual passengers who departed from Göteborg Landvetter with stopover before landing at their final destination of Stuttgart has grown from 2,000 in 2010 to 16,000 in 2017. Stuttgart, the headquarters of Daimler AG/Mercedes-Benz and Porsche, is considered one of the world’s automotive centres, and has significant business dealings with western Sweden. The growing share of leisure travellers from Stuttgart visiting the Gothenburg region is also significant to western Sweden.

“We are extremely pleased to welcome the new airline Laudamotion to Göteborg Landvetter Airport. The new direct route between Gothenburg and Stuttgart is an addition that has long been desired and will above all make travel easier for our business passengers. Two things that western Sweden and the Baden-Württemberg region have in common are an automotive industry with strong brands and a large number of subcontractors that will benefit from the new air link,” said Charlotte Ljunggren, Airport Director at Göteborg Landvetter Airport.

Germany is the third most visited country by the western Swedes and Stuttgart becomes Göteborg Landvetter's sixth German destination, together with Berlin, Düsseldorf, Frankfurt, Hamburg and Munich.

The Austrian low-cost carrier Laudamotion was founded by Formula One driver Niki Lauda, with Ryanair now holding a 75 per cent stake. The Laudamotion fleet consists of 19 Airbus A320 and A321 aircraft that fly out of Austria, Germany and Switzerland.