After a two-year pause during the pandemic, the Austrian carrier returns to Gothenburg and Göteborg Landvetter Airport and restarts traffic to Vienna at the end of March. 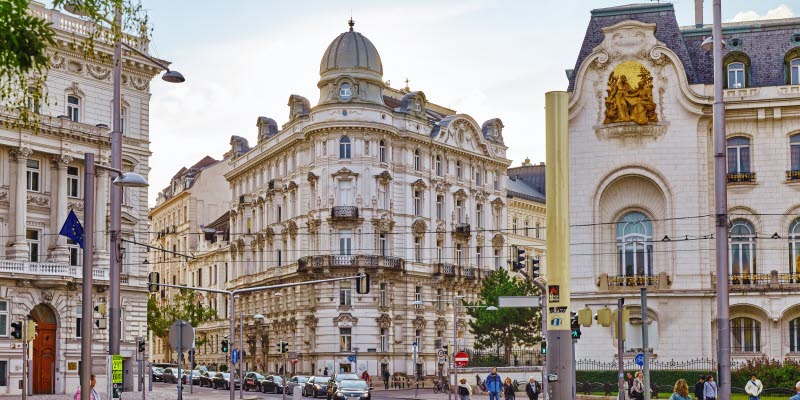 Austrian Airlines has paused air traffic to Göteborg Landvetter for a few years during the pandemic. The carrier is now returning and will relaunch its popular direct route to the Austrian capital.

The service will debut on March 27 when passengers once again can fly directly from Göteborg Landvetter to Vienna three times weekly with Austrian Airlines. The airline is part of the Lufthansa Group and a member of Star Alliance. The resumed service will facilitate for travellers from Gothenburg to transfer both domestically in Austria and to central and eastern Europe via Austrian Airlines' hub at Vienna Airport. In addition to Austrian Airlines, another operator serves the route.

In the years before the outbreak of the pandemic, about 25,000 passengers flew from Gothenburg to Vienna annually and the number of travellers doubled between the cities. The route is in demand from both leisure and business travellers and there is an even distribution between Swedish and Austrian passengers. Both Vienna and Gothenburg are popular weekend destinations and Austrian Airlines' timetable offers a good connection for a short or long weekend in one of the cities.

Austrian Airlines has a strong focus on sustainability work and on achieving the goals of the International Air Transport Association, IATA, in terms of fuel efficiency and reducing carbon dioxide emissions. With the aim of reducing climate-impacting carbon dioxide emissions, the airline offers travellers the opportunity to buy biofuel for all or part of their flight.